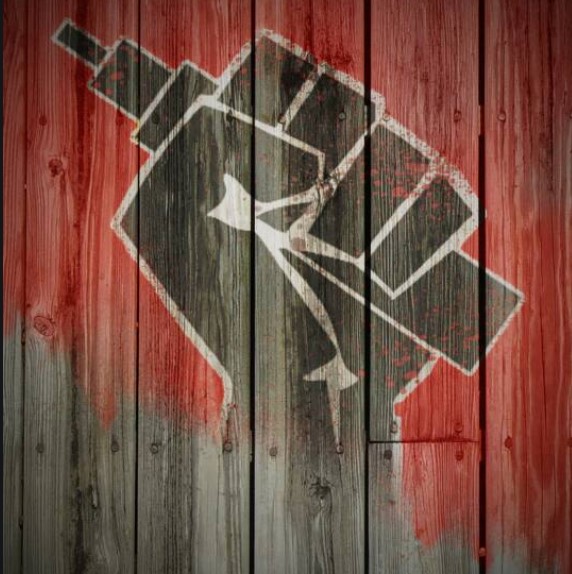 Michigan is going to the battleground where it all starts.  This Gov has has banned vaping flavors to the point where vendors can get serious jail time for having more then 4 ejuices that’s flavored.  This will be “Intent to sell”.  Effective Oct 2nd.

This epic over reach on the part of the Governor will be challenged.  This challenge will set a precedent.

The state of Michigan does not have the authority to ban flavored nicotine vaping products through an emergency rule, argues a lawsuit filed in Houghton County Circuit Court on Wednesday.
It’s the first lawsuit to emerge after Gov. Gretchen Whitmer used emergency rules to ban the sale of flavored nicotine vaping products starting on Oct. 2.
Houghton-based 906 Vapor and its owner, Mark Slis, filed a suit seeking a declaratory judgment that the rules violate Michigan law.
The ban is invalid, they argue because there is no true emergency to justify using an emergency rule instead of going through the usual Administrative Procedures Act. The APA follows a procedure with built-in protections and allows for public input. The rules also do not comply with legislative intent in the law they are made under and are “arbitrary and capricious,” the suit claims.
————————-

What pisses me off is – where are all the groups that everyone paid in to? Why is a vape shop bringing this case and not one of the dozens of groups that have taken thousands of $$ from people in this industry?
This vaping fight will change the vaping community forever! It will flip the community on its head.  You might come to find out a  just a scant few vapors save the entire vaping industry. 😉

Share this...
Tags: THE FIRST CHALLANGE FILED IN MI!

A NOTE ON AD BLOCKERS

This site may not work properly with various ad blockers turned on. Links may not work. This site has no popups or annoying advertisements - so think about turning off your ad blocking software for this site.